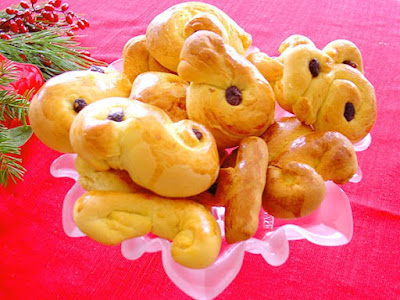 Scandinavians mark the beginning of the Christmas season on December 13th, with a Saint Lucia day. The eldest daughter dress like in white pajamas topped off with a wreath of candles on their head. Candles burning its traditional for the girls to serve brilliant yellow saffron rolls and coffee to their family. My sister in law (now technically the eldest daughter) of Northern Minnesotan origins brought the tradition to my family's house minus the candles. Even after the buns were past their soft and fresh stage Sabrina pointed out that 6 seconds in the microwave roused the St. Lucia in the rolls.

Mix milk and yeast together and allow to sit for 5 minutes until yeast is foamy. If the yeast does not become foamy within 10 minutes, throw it out and buy some fresh yeast. This process is called proofing to prevent you from hours of labor for bread that won't rise. Add the saffron to the milk and allow sit for another 5 minutes. Stir in the melted butter, sugar, salt, and first beaten egg.

Add the wet ingredients to the flour in a large bowl mixing until the dough pulls away from the sides. I like to do this step in a food processor because it mixes the dough uniformly. The dough will be sticky but manageable. Turn the dough out onto a floury surface and knead for 10 minutes. Be careful not to add too much flour, which will make the buns tough. The dough will be smooth and soft.

Put kneaded dough in a clean lightly greased bowl. Cover with a towel and keep in a draft-free, warm place for 2 hours or until dough doubles. After 2 hours punch the dough. Shape the dough into buns on baking trays. We tried pretty hard to stay traditional at my home, but its too much fun to get creative. In Sweden they would typically form fat swirls of dough, S-shapes, cats, or the initials of loved ones. One plump cat broke when its skinny tail tore free. The key is to use fairly similar amount of dough for each shape, so they cook evenly. Cover with towels and let sit 25 minutes to allow the yeast a final chance to rise.

Preheat oven to 350 degrees. Brush beaten egg over the tops of the buns, and decorate sparingly with raisins. Think one to two raisins per bun. Interesting note, my family only has golden raisins around so my sister in law, Sabrina, dug out a handful of dark raisins from the bran cereal. Bake for 20 minutes or until puffy and begin to darken. Cool and serve. Sing some holiday songs, its nearly Christmas. 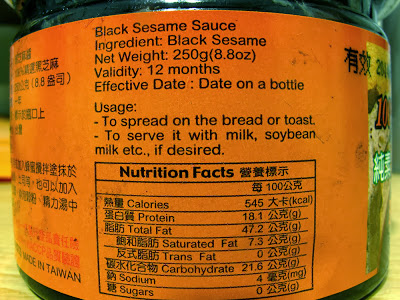 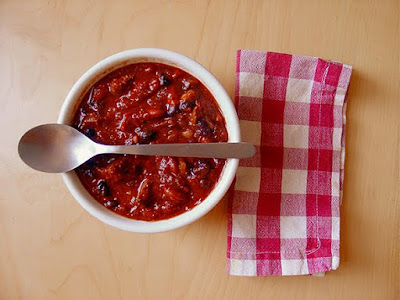 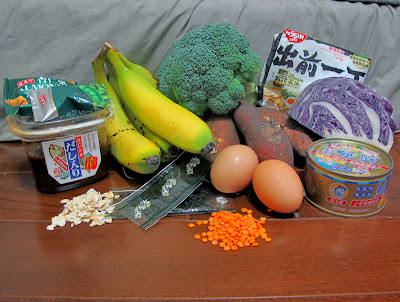 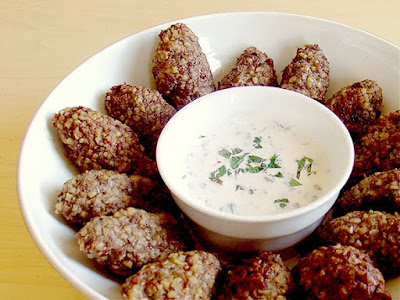 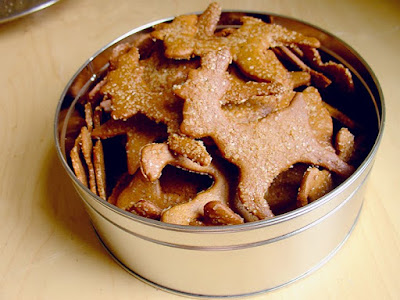 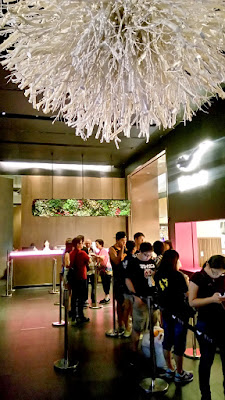 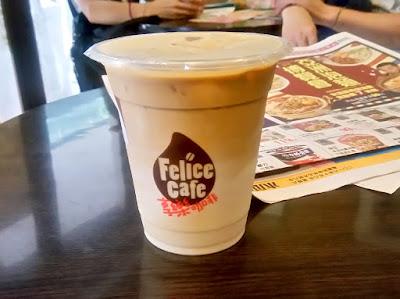 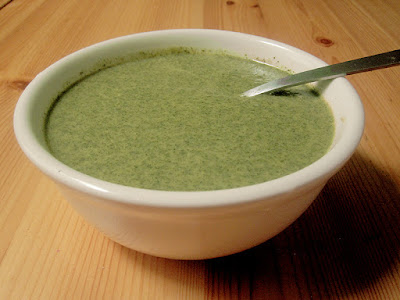